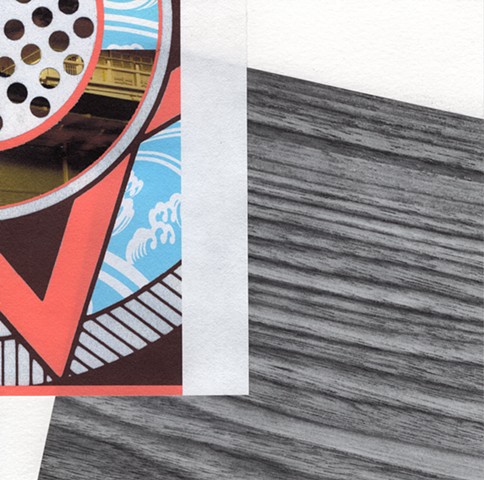 Timothy Nolan has exhibited extensively, with shows in Los Angeles, San Francisco, New York and Europe. Museum shows include the Portland Museum of Art in Portland, Oregon, the San Diego Museum of Art, the Museum of Contemporary Art in Tucson, Arizona, the University Art Museum at California State Long Beach, the Weatherspoon Museum at the University of North Carolina at Greensboro, and the Torrance Art Museum in Torrance, California. His work is in the collections at the deYoung Museum of Art in San Francisco, California, the Triton Museum of Art in Santa Clara, California, and at the Portland Art Museum in Portland, Oregon. He has received an ARC Grant from the Center for Cultural Innovation, a Durfee Foundation Grant for a project at Smack Mellon in Brooklyn, the COLA Fellowship Grant from the City of Los Angeles Department of Cultural Affairs, and a grant from the Pollock-Krasner Foundation. He has also received residency fellowships from the Corporation of Yaddo, The Ucross Foundation, The Edward F. Albee Foundation, the Djerassi Resident Artists Program, and Stichting Kaus Australis in Rotterdam. His work has been reviewed and featured by Two Coats of Paint, Fabrik Magazine, the Huffington Post, the Los Angeles Times, LA Weekly, SF Weekly, the San Francisco Chronicle, the New Yorker, Art Voices Magazine, and Artweek, among other publications.